Confirmation Bias: How We Perpetuate Our Own Suffering 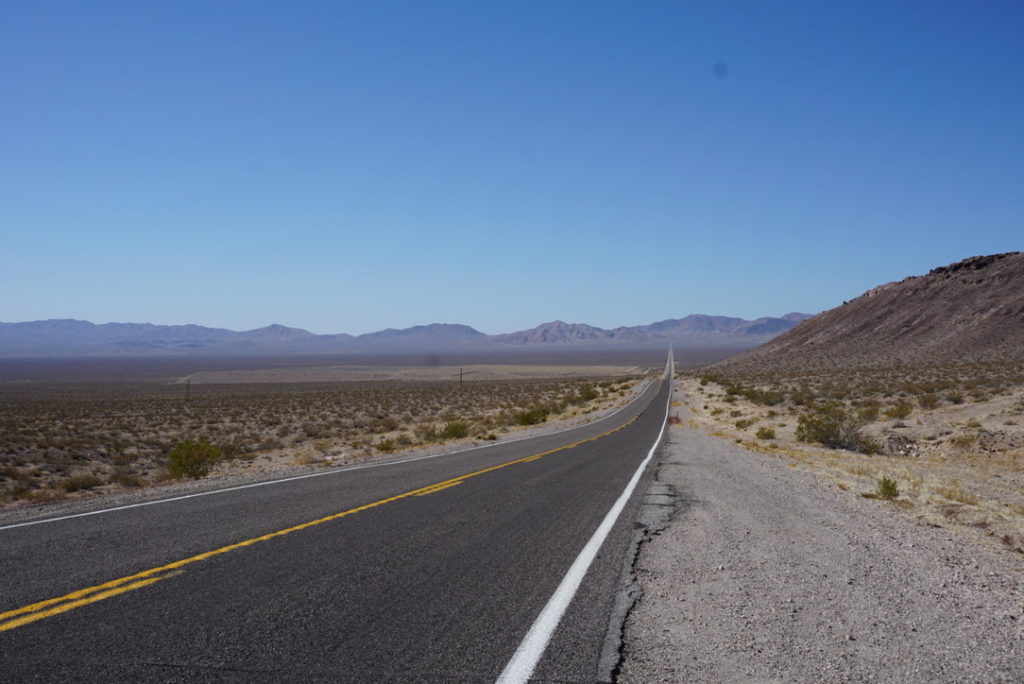 The phenomenon of confirmation bias can be discussed as it relates to a myriad of themes – religion, politics, science, etc. Knowing that we tend to seek out information that aligns with our beliefs, as well as deem that information as more credible, is the first step to actively challenge this automatic process. Within human psychology, understanding confirmation bias can be incredibly empowering and help us to challenge thoughts that contribute to feeling depressed and anxious, thus allowing us to adopt new, more flexible ways of viewing self and other.

Confirmation bias is a popular term that describes our tendency to preferentially rely on certain data to support our pre-existing beliefs. “Confirmation bias, as the term is typically used in the psychological literature, connotes the seeking or interpreting of evidence in ways that are partial to existing beliefs, expectations, or a hypothesis in hand” (Nickerson, 1998, p.175). This lack of objectivity also causes us to ignore or devalue contradicting information and hone in on the “proof” that we are, in fact, totally right.

Lord et. al (1979) led an experiment that demonstrated how we tend to actually strengthen our own position when presented with conflicting data. That is, we tend to interpret contrary evidence in such a way that weakens its validity: by being discerning, pointing out flaws, or identifying biases in the data, thus weakening the opposing argument. We tend not to be as discerning when it comes to evidence which supports our own beliefs – we tend to accept it without further thought or inquiry. The fact that opposing data appears flawed to us can actually become fuel that more so proves that our own point of view is correct.

The subjects of this study were undergraduate students who were either for or against capital punishment. The researchers then exposed the students to various fictitious studies which either demonstrated the benefit or harm in capital punishment (benefit meant that the existence of capital punishment was shown to deter crime in a community, versus increasing crime rates).

Lord et. al (1979) hypothesized that we don’t process data with an impartial lens. “Instead, judgments about the validity, reliability, relevance and sometimes even the meaning of proffered evidence are biased by the apparent consistency of that evidence with the perceiver’s theories and expectations.” (Lord et. al, 1979, p. 2099) Meaning, we judge certain information to be more true, reliable, and relevant when it coincides with what we have already deemed to be true.

Their hypothesis turned out to be correct. The study demonstrated that the subjects in their experiment had a “biased assimilation process” when it came to adding in, or assimilating, new information into their existing views. After reading through the fictitious studies which provided both a similar and opposing view to their own, those who opposed the death penalty felt even more strongly about their opposition, and those who were in favor felt even more strongly that it was the right thing for society.

You may be thinking, “Okay, cool. I’ll try to be more open-minded about contrary evidence and be more critical and discerning of evidence which supports my beliefs. What’s the big deal?” When it comes to winning an argument with your best friend about which brand of potato chips are superior, I agree that it really isn’t that big of a deal if you are a bit biased and could manage to become more open-minded and considerate of contrary evidence.

But in the realm of our anxiety, depression, low self-esteem, poor self-image, hopelessness, and fear (to name a few things), confirmation bias has huge implications on how we can either perpetuate our own suffering or be major proponents in our own healing.

Oftentimes our beliefs about self and other are forged by experiences within meaningful relationships. Any experience which is emotionally evocative can become encoded in our memory as a powerful reflection of “the way life is.” It’s important to validate the meaningful experiences we have had in life that gave rise to our beliefs. It’s just also very, very important to be able to update and revise our beliefs with the presence of new information.

The confirmation bias comes in when these individuals are going about their lives as adults, forming relationships, getting jobs, and seeking out new friendships. They may overly focus on cues from other people that they are being judged or forgotten, even when there is plenty of evidence in the contrary. They may interpret neutral stimuli (such as silence or a serene facial expression) as negative, believing that the lack of overt positivity and acceptance is equal to silent rejection.

The problem with clinging on to information which “proves” that we are somehow unlovable and unacceptable is that it perpetuates negative mental states. If we have a belief that we are unlovable just as we are – I mean, ouch! That must have been absorbed by some very painful historical experiences. Let’s recognize that. Let’s recognize some of those key earlier moments and relationships that made us feel unlovable.

Let’s also see how we are carrying around this lens everywhere we go. Whenever someone looks at us, we might interpret this as, “Look, they are seeing me and how flawed I am. They are probably thinking about how I have nothing to offer.” Or if someone doesn’t look at us, we might say to ourselves, “Look, they aren’t even looking at me. I bet they don’t even care that I am here.” With the lens unlovability, the data can always be assimilated in a biased way to fit our beliefs.

Especially when we have a history of an insecure attachment style, we tend to make these interpretations in our relationships which can easily lead to conflict. If I hold the belief that I am unimportant and that people tend to get bothered by me, especially when I express my needs, anytime that my partner appears ambivalent towards me I may immediately assume they just don’t care about me. However, rather than express my needs and let my partner know how important they are and how much their support means to me, I’ll probably feel angry and resentful and feel my only recourse is to stay silent or get mad.

In his book A Compelling Idea, Alan Sroufe talks about how children develop “inner worlds” which can have very different expectations and assumptions about human behavior in relationship. He cites a study in which children were shown cartoon strips with three frames. “In the first frame, a child is building a tower with blocks. In the second frame, another child walks by. Finally, in the third frame the tower has fallen down, but there is no further information. Children are asked what happened here. Those with histories of secure attachment say something like, ‘This boy must have accidentally knocked the tower down. He’ll probably help him fix it.’ Those with avoidant histories often say that the second child purposefully knocked down the tower, although there is nothing in the pictures to suggest that.” (Sroufe, 2021, p. 97)

When we have a secure attachment history, often we have a sense of self that is worthy of love and attention, we like to explore and try new things, and we feel confident in the strength and stability of our relationships. The children who had secure attachment histories were able to entertain a non-threatening interpretation of the image which maintained the relationship between the two children in the pictures. Those with avoidant histories, however, anticipated intentional disrespect that would likely cause a difficult rupture in the relationship.

The good news is thoughts and beliefs are changeable. If we can open ourselves to new information, we can be willing to entertain new ideas like the following:

Maybe I am not so unlovable

Maybe I deserve success and happiness like everyone else, and

Maybe I do belong here.

I use the word “maybe” in the front of these statements because often it is very difficult to jump from, “I am unlovable and unworthy” to “I am lovable and worthy.” It feels like too far a reach. I find that adding a “maybe” makes us more willing to try it on. How does it feel to consider that maybe you’re okay, worthy, lovable, and belong?

We must be willing to recognize how our biases can limit how we interpret new and different experiences. We are not going to change our perceptions by thinking the same thoughts over and over again. Instead, we must be willing to entertain a new set of ideas about self and other.

Online therapy can help you examine your own confirmation biases and find ways to keep your awareness with you! Click here to learn more.

Ready to get help?

Karunā provides online therapy and mental health services. We are committed to social justice and practicing anti-racism and anti-discrimination. 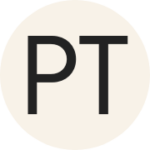 We will respond within two business days.

Email communications cannot guarantee privacy. Please do not submit any confidential information in this form. We will address your specific situation during your initial consultation.